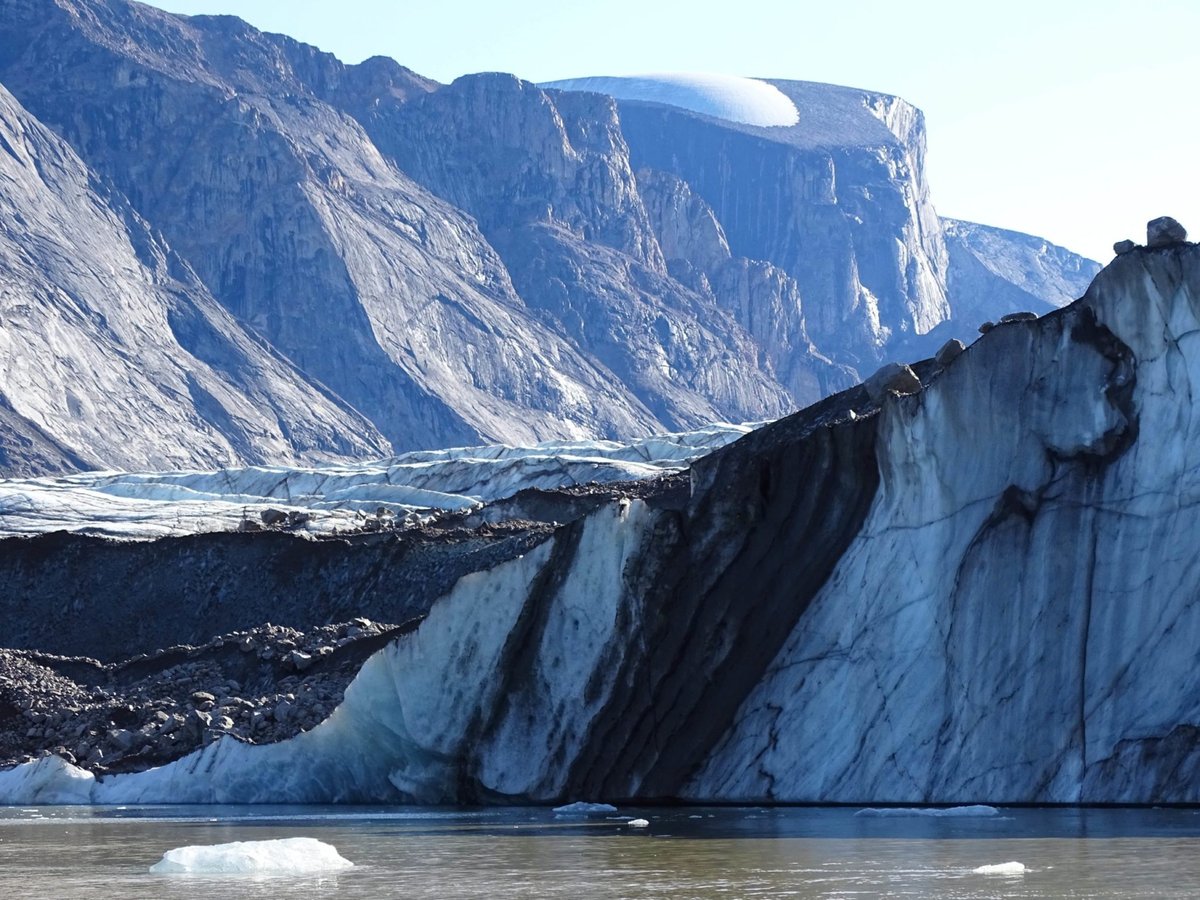 Glaciers are huge, slow-moving, masses of ice. Formed by years of fallen snow that have compressed into ice, these ice masses eventually begin to flow along the land due to gravity. This movement is what sets glaciers apart from ice beds. It also makes them one of nature’s most dramatic – and fascinating – forces.

We’ve seen these glistening giants countless times on our trips and they continue to take our breath away every time. A must-see for every adventurer and nature lover, here are 10 fun facts about glaciers:

1. The eastern Arctic houses the biggest and oldest glaciers in Canada. A remnant of the Laurentide ice sheet, which covered much of Canada during the last glacial period of the Earth’s current ice age, the Barnes Ice Cap in Baffin Island contains Canada’s oldest ice. Some of it is more than 100,000 years old! Chech out our

2. The Penny Ice Cap in Auyuittuq National Park in Iqaluit is the largest ice mass in the southern Canadian Arctic.  It covers approximately 6,400 km2. Researchers have been studying this ice cap for years. Measurement of the Penny Ice Cap is important for researchers to understand the changes of glaciers, especially with climate change and the increased melting over the past decade. (Visit it on this safari trip!

3. Glaciers cover almost 10% of the world’s land mass, approximately 14.9 million km2. During the peak of the last ice age, they covered almost a third of the Earth’s land.

4. The world’s largest glacier is 435km (270 miles) long and more than 96 km (60 miles) wide at its widest point. This glacier is called the Lambert glacier and is found in Antarctica.

8. Glaciers can be found on every continent, except Australia. While most are situated near the Earth’s poles, in Antarctica and near Greenland, many can be found close to the equator, including Mexico.

9. Glacier ice crystals can grow to be as large as baseballs.

10. Some glaciers appear blue when they become very dense. With years of compression, tiny air pockets between ice crystals get forced out. The ice can absorb all other colours in the spectrum, such as red and yellow light, and reflects blue light. The denser the glacier, the more blue it will appear.

Want to see glaciers for yourself?

Bask in the blue glow of Canadian Arctic glaciers – and even drink glacier melt water – on these safaris:

Narwhal and Polar Bear Safari – Book now for May and June!

Want to create your own glacier adventure? 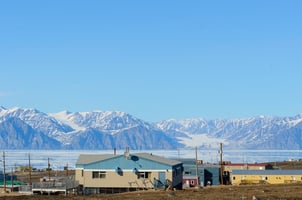 How Glaciers Shape Their Landscapes

The geography of glaciers is a fascinating story filled with breathtaking features that most of us... 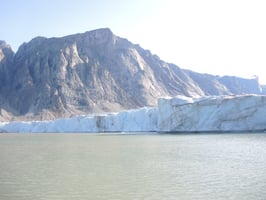 How Glaciers Are Formed

There is something ancient and powerful about seeing a glacier in person. Some of us have seen... 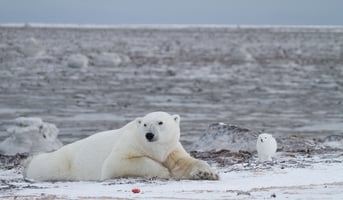