The North Pole Experience: What can you do when visiting?

There are often common misconceptions when people think about visiting the Arctic and getting the North Pole experience. While they are both once-in-a-lifetime destinations to visit, they are home to different highlights.

Do you want to learn more? Here are ten key facts you need to know when visiting the North Pole and getting a truly Arctic experience.

There is the Geographic North Pole which is dictated by Earth’s axis of rotation. It is the point that all things rotate around while it stands firm. It is where all latitudes merge.

The other is called the North Magnetic Pole. This is a different location that is decided by Earth’s magnetic field. A way to think about it is that if you had a compass that worked in three dimensions, it would point down rather than east, west, north, or south.

The North Pole is not a landmass but it is covered in year-round sea ice, so you can still stand on the exact northernmost point of the Earth if you’ve dreamt of visiting it.

Due to the fact that the North Pole is found at a point with continuous sea ice it cannot host any people or animals. While there are micro-organisms that live beneath the sea ice, no mammals or whales could survive for long due to a lack of food.

People often think that the Arctic is an indomitable snowy desert with very little life when in reality it is home to a surprising amount of life. There are many communities of Inuit that have lived here for centuries along with people from all over the world that now live there. But it is home to many species of animals and vegetation.

The term ‘circumpolar’ refers to animals and objects that live within the Arctic region all year. There are a number of wildlife that chooses to live in the Arctic throughout the whole year, either because they have evolved to thrive in the Arctic environment or due to the lack of predators. 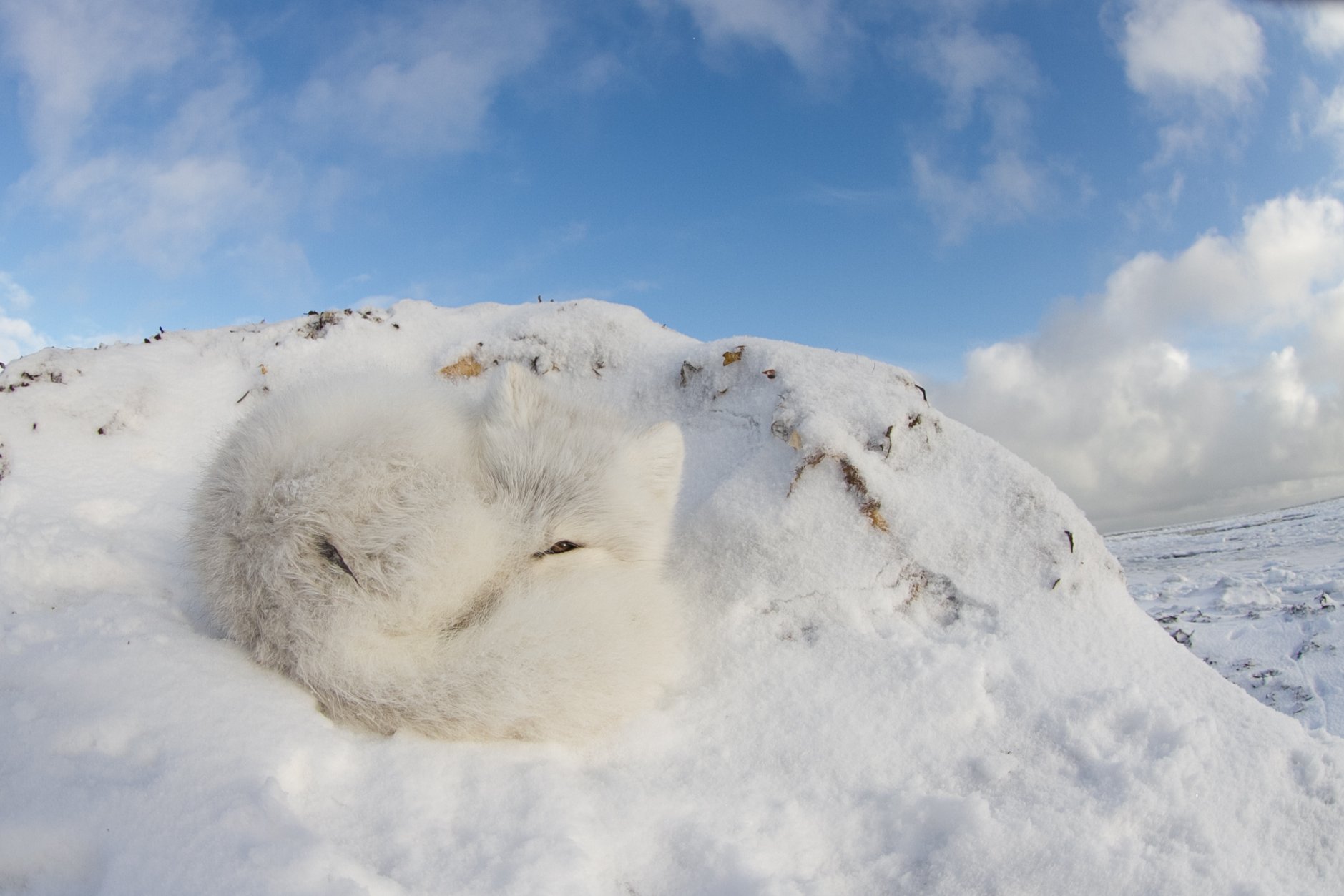 Narwhals are one of the most elusive but fascinating whales. They spend their winter in a region that is only 90% frozen and have never survived captivity. That means that one of the best ways to see narwhal whales in person is to travel to the Arctic and view them during their annual migration. 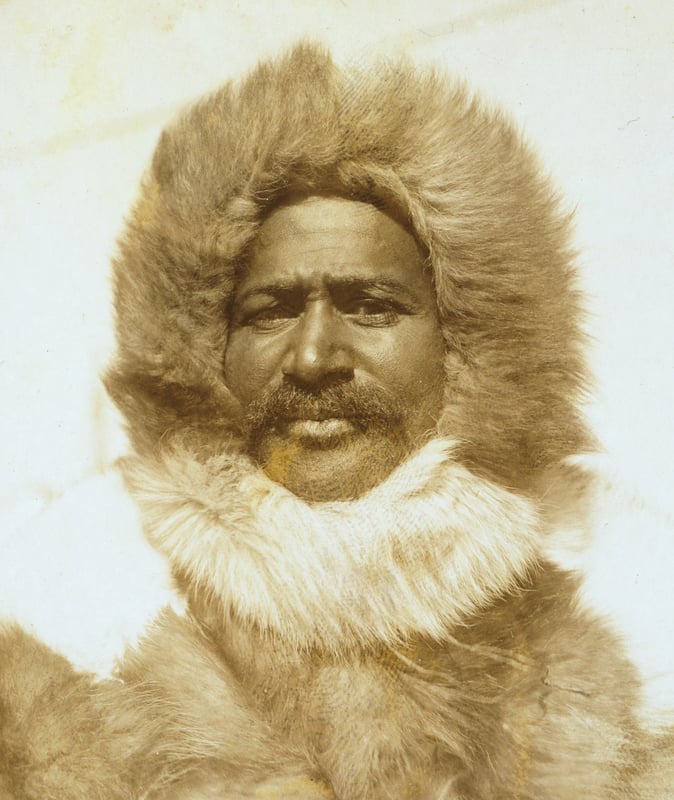 Matthew Henson was an explorer of African American ethnicity that accompanied Robert Peary on seven voyages to the Arctic. In 1908 Peary set out on his eighth attempt to reach the North Pole with Henson in his role as “first man” to Commander Peary in the expedition. Due to ill health, Peary sent Henson ahead making him the first person to reach the North Pole.

The ancestors to the modern Inuit were called the Thule. These people had settled in the area today called Alaska but in roughly 1,000 A.D. they expanded east across the Canadian Arctic and reached Greenland by the 13th century. There had been peoples known as the Dorset that had lived in this Arctic region but had mysteriously disappeared before the Thule began travelling east

Want To Experience The Arctic For Yourself?

There is a difference between the north pole and the Arctic. The North Pole is an exotic and once-in-a-lifetime trip that very few people in the world have ever experienced. The Arctic is home to some of the most remarkable wildlife and is more accessible with daily flights from international airports like Ottawa.

Arctic Kingdom is the world leader in Arctic travel with over 20 years of providing unforgettable trips. If you have always dreamed of experiencing the North Pole or want to visit the Arctic, then explore our programmed safaris by clicking here.

If you’re looking for more information on what an Arctic expedition has to offer, we’ve put together a comprehensive guide telling you everything you need to know, from the essentials you’ll need to what you can see on an expedition.

To get your free copy, just click below. I hope you find it useful!