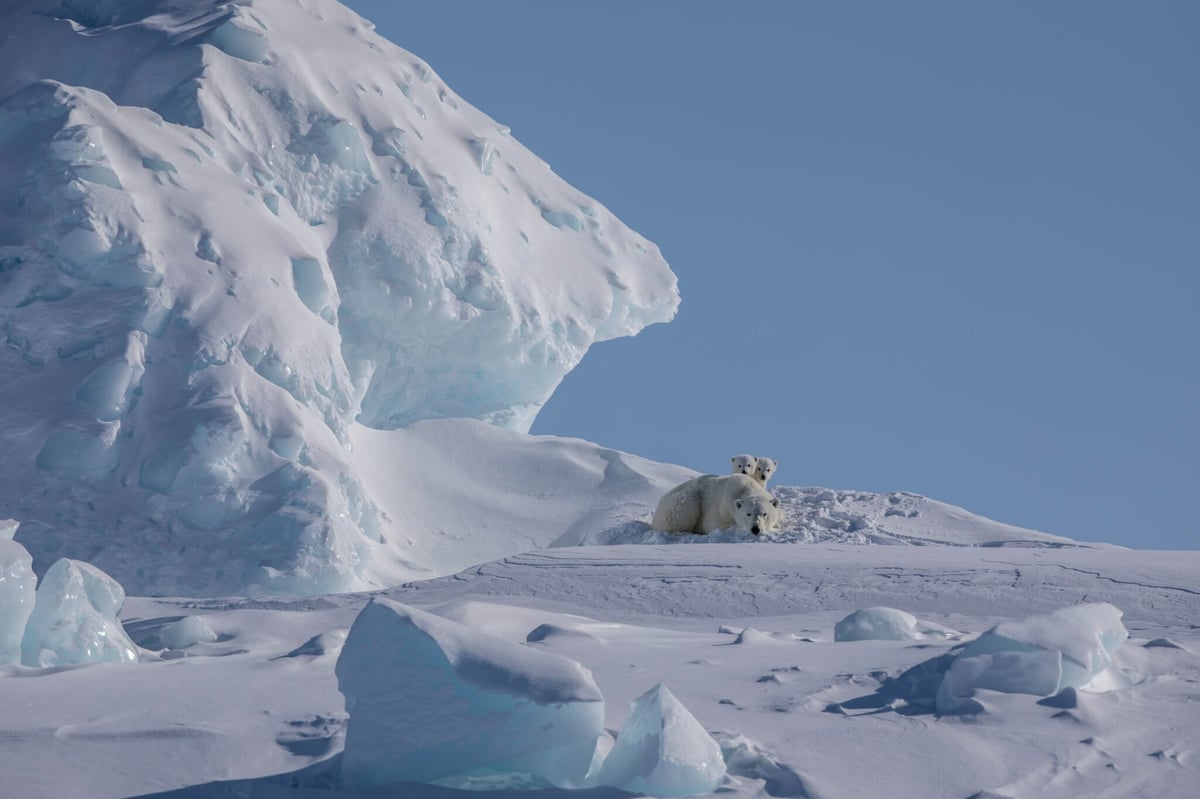 Considering Canada is home to over 60% of the world’s polar bears it is only natural that Baffin Island would be polar bear central.

As polar bears became a protected and vulnerable species a series of subpopulations were created in order to better study populations and pursue conservation goals. 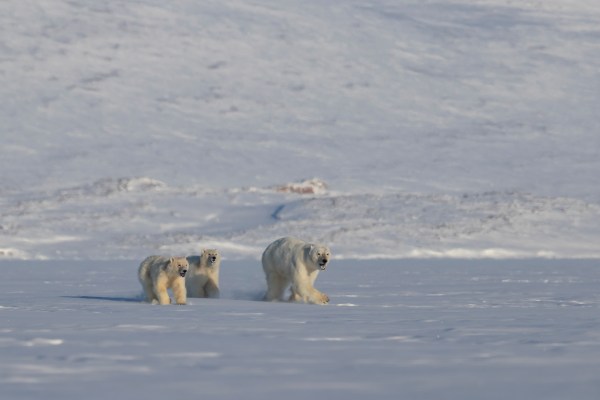 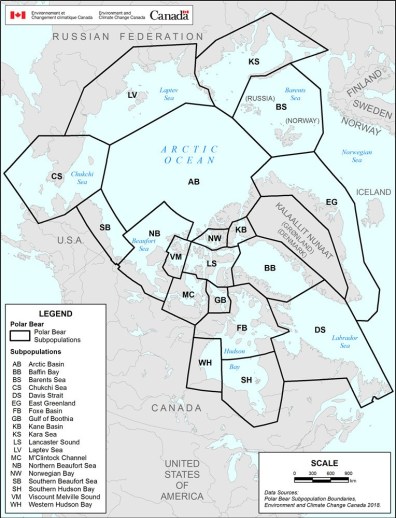 What is most noticeable about these regions is how the water channels are at the center of each subpopulation. This demonstrates how important sea-ice is for polar bears.

Polar bears travel enormous distances over the winter as they roam the sea-ice and shorelines looking for meals. Harp and ringed seals are polar bears primary diet and finding seals on top of the sea-ice is a polar bear’s best chance of catching one. That means polar bears must stay on the move looking for new breathing holes and seal dens.

As spring emerges and the ice begins to recede you can find polar bears travelling along the water’s edge and try their luck at floe edges, where marine life often congregates at this time of year.

The floe edges that form around Baffin Island actually draw tremendous amount of wildlife activity. Seals, migrating whales, and birds find fish and krill at the water’s edge so this makes it the best place to find polar bear.

During the summer polar bears will find secluded coves to rest and travel over shoreline hillsides, rarely travelling far inland. The water provides almost all of their food, so they stay close to the coast.

Baffin Island’s rocky beaches and coastal mountain range is a paradise for polar bears. The sheer amount of shoreline and seasonal sea-ice provides anything a polar bear may need. Few places have as many seals as the waterways that surround Baffin Island.

These famously reclusive bears rarely like to share space with other bears, fortunately the rocky shoreline creates natural harbours and numerous coves so each bear can have their own. Visitors boating along the shoreline may find one bear after another travelling past the coast.

When pregnant mother polar bears look for suitable terrain for building a birthing den, they look for cascading hillsides like Baffin Island’s. Here, they can climb away of most bears that stay close to the water. Unlike other regions where mothers travel further inland, the mountains and hills of Baffin Island’s coast create a natural haven and mean that mothers don’t have to travel far once the cubs are born. 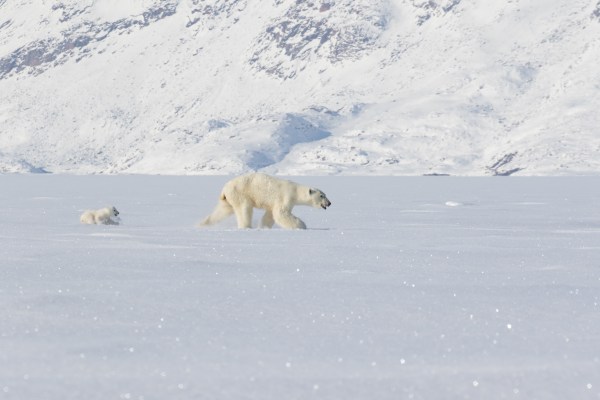 Arctic Kingdom has been exploring the Canadian Arctic for over two decades and can’t get enough of Baffin Island’s polar bears. We primarily providing tours of the Baffin Bay and Lancaster Sound populations where populations are between 2,500 – 3,000, considered a large population.

In the spring find polar bears climbing over icebergs and travelling along the sea-ice near the community of Qikiqtarjuaq. Then in the summer travel from our deluxe yurt camp as you boat past popular polar bear locations along the coast.

The Narwhal & Polar Bears, A Floe Edge Safari takes you to the northeastern corner of Baffin Island on the border of the Lancaster Sound population and Baffin Bay. This is a terrific chance to see polar bears at the floe edge or travelling closer to shore in the shadows of beautiful mountains. 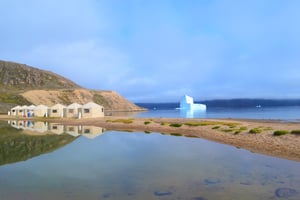 An Instagram-able Tour Of Our Summer Safari

The Arctic is a breathtaking location and a truly exciting travel destination, but sometimes it can...

The Best of Baffin Island: Wildlife encounters to add to your bucket list

For those looking for a unique travel experience, Baffin Island is a destination you’ll never... 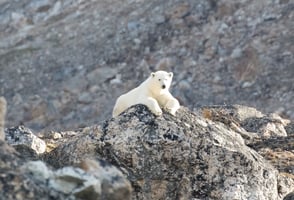 Why Polar Bears Spend Their Summers Along the Coast

Most of us would prefer to spend our summers on the beach or close to the water but have you ever...