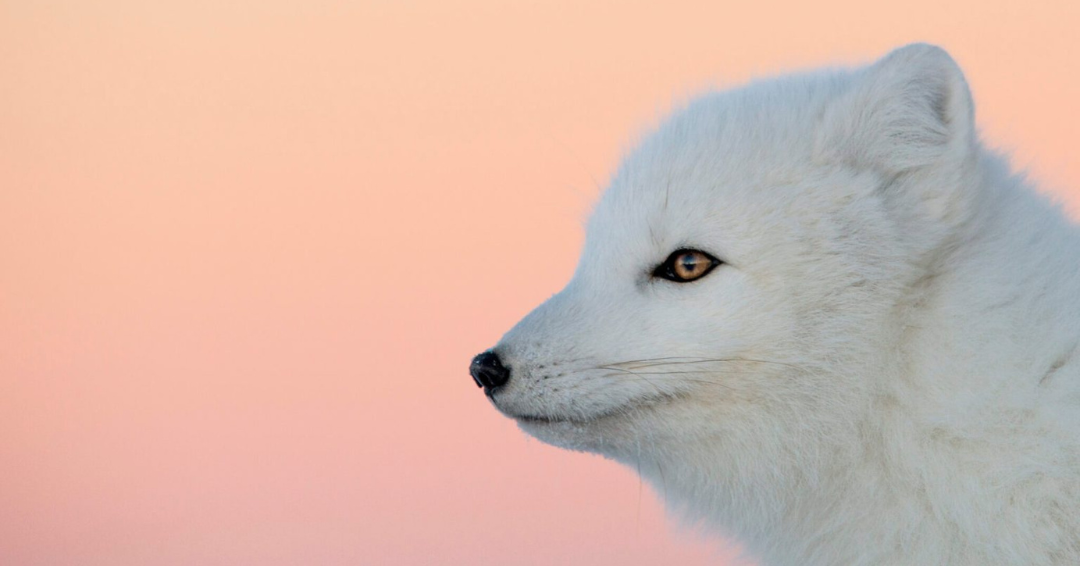 How Do Animals Survive the Arctic Chill?

The Arctic is well-known for its harsh winters and remarkable wildlife. Have you ever wondered how the animals that live in the Arctic survive in such cold conditions?

Many of these incredible animals have evolved to have different anatomical features from their southern relatives, helping them survive the cold.

Join us as we explore how two Arctic animals have adapted to give themselves distinct advantages to survive the Arctic chill.

Arctic foxes may look similar to other foxes that live south of the Arctic, but they have particular adaptations that help them survive the extreme cold and avoid detection.

During the winter, an Arctic fox’s coat is white to blend in with the snowy conditions. However, during the summer months, their coat switches to more earthy colors to match their surroundings when parts of the tundra melt. 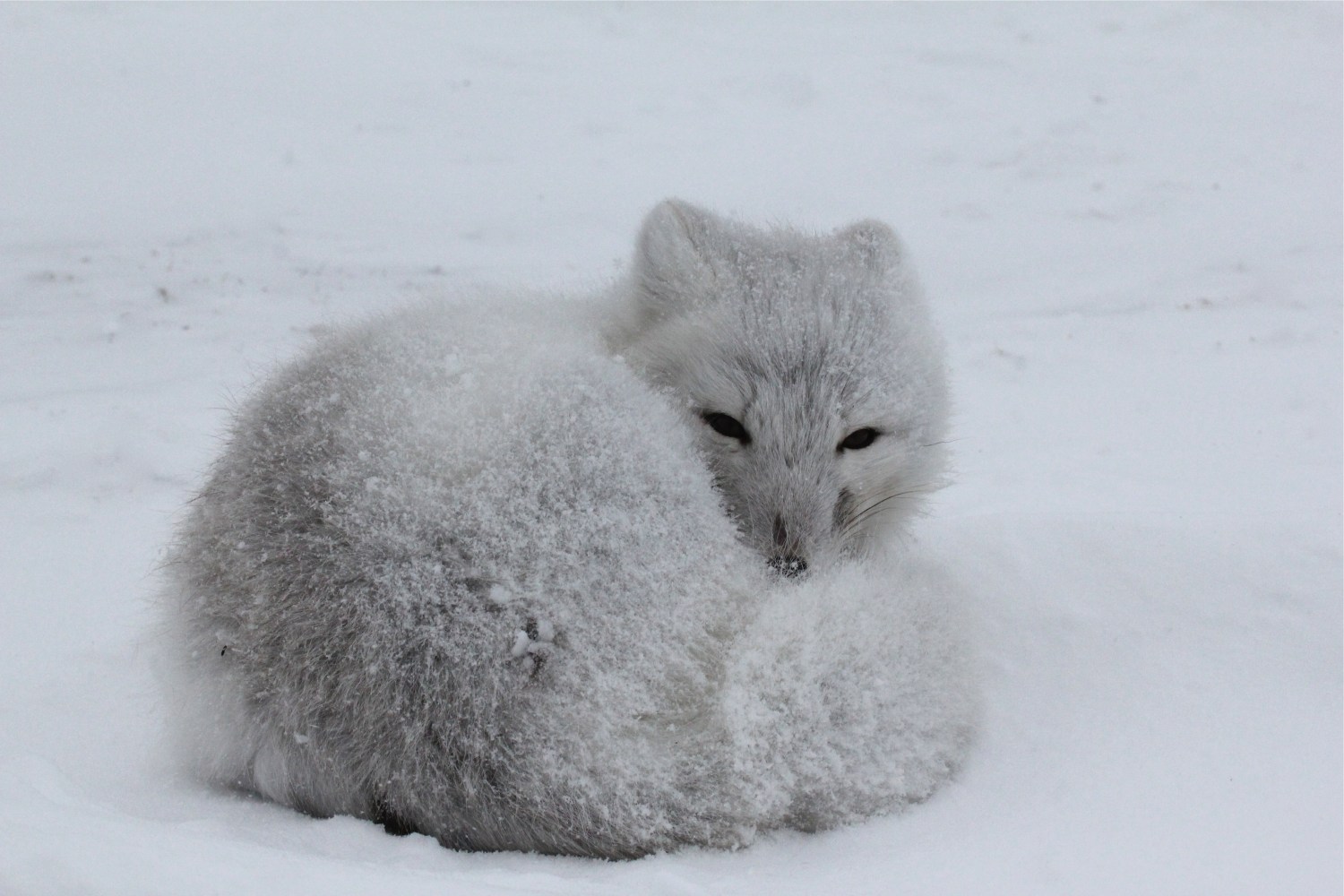 Their fur also provides the warmest insulation of any mammal. Their multilayered coat is so well insulated that they don’t shiver until temperatures reach around -70oC (-90oF).

Other physical adaptations include having a more compact body, so less surface area is exposed to releasing heat. They have smaller muzzles and legs than other foxes, with smaller but thicker ears. They also have longer and thicker tails, which can cover their body when they curl up to rest.

They are the only canid (a mammal of the dog family) that has fur covering their foot pad. This allows them to reduce the amount of blood flow to their legs, which keeps their body warmer.

At first glance, the Arctic hare might look like other rabbits, but it’s noticeably larger. They have smaller noses, shorter ears and limbs, but with fat making up 20% of their body. Along with a thick coat, they can grow up to 70cm (28ins) in size with a mass of 5.5kg (12lbs).

All of the above helps them maintain a healthy temperature in the extreme cold. Arctic hares are known to rest in groups, but don’t huddle together and are more likely to find shelter by digging holes.

The hares can lower their metabolic rate, allowing them to conserve energy while they rest. They also have a high locomotive efficiency, which means they use less energy to move around. These two traits, combined with short foraging periods, allow the hare to focus their bodies on staying warm and surviving with less food.

Want to learn more about how other Arctic animals have adapted to their surroundings? Visit our other blogs below.

- Polar Bears: How They’ve Adapted To Their Arctic Realm

- Whales of the Canadian Arctic

- Why Animals Live in the Canadian Arctic

How You Can See Arctic Wildlife

Are you passionate about the animals that call the north their home? Arctic Kingdom is the world leader in Arctic wildlife tours and wants to take you on a once-in-a-lifetime adventure.

To find out more about our Arctic wildlife safaris and the animals you can see or photograph in person, then view our Arctic trips by clicking below.

Why Do Whales Molt?

There has been some really interesting new research into why whales molt (also spelt moult), the...

North Pole Weather: What to Expect When You Arrive

Arctic Kingdom has been providing unforgettable and unique Arctic experiences for over 20 years. As... 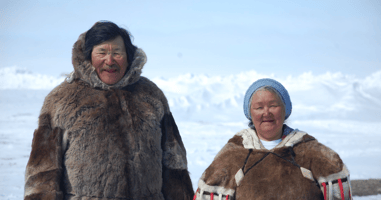 The Story of Inuktitut: The Inuit Language

The Inuktitut language began as all do, with the hope of connecting personally and to pass on...