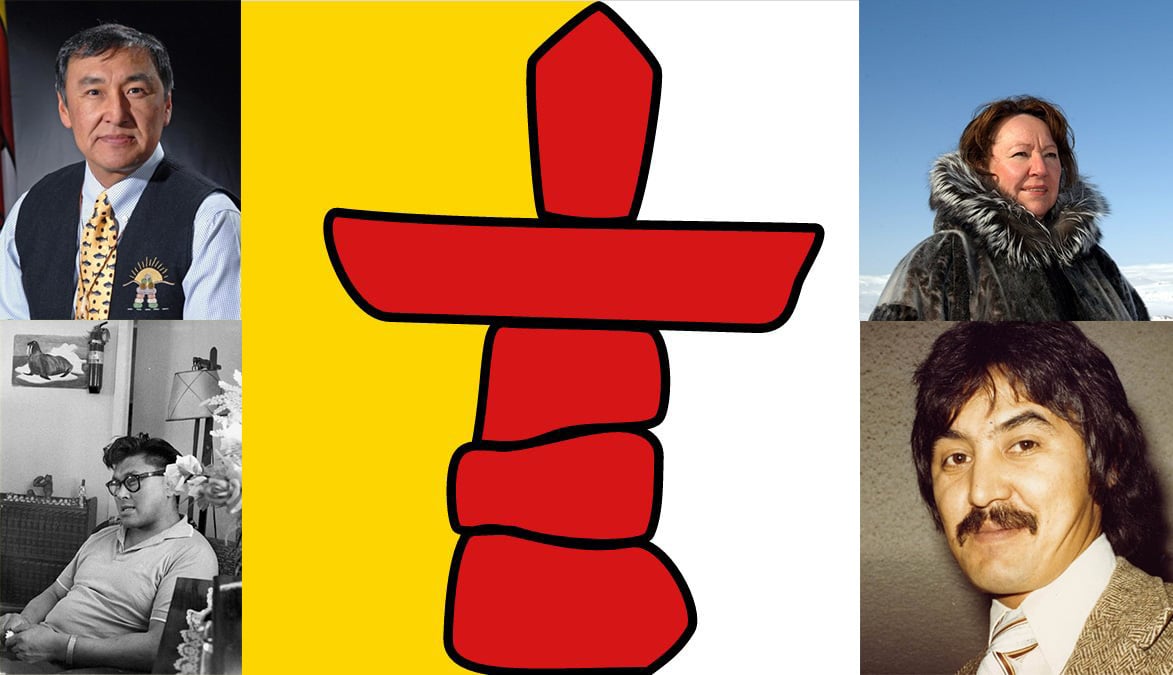 In the past we have written about the creation of Nunavut, as a legislative homeland for the Inuit of the Canadian Arctic with Inuit leaders deciding their future and voicing their concerns. Recognizing that the entire Canadian Arctic was being represented as one Territory, the Northwest Territories, which covered a staggering area and wide array of cultures and Indigenous Peoples.

There is still more work to be done to highlight the achievements of the Inuit and celebrate the early leaders like Abraham Okpik, who led programs like the Project Surname to replace the identification numbers the government gave the Inuit, with their surnames and he would be the first Inuk to sit on the Legislative Assembly of the Northwest Territories.

The first Inuk elected to a Canadian legislative assembly was Simonie Michael, and Peter Ittinuar was the first Inuk to sit in the House of Commons. Then, Paul Okalik would be the first premier to be elected to the newly formed territory in 1999. More recently, figures like Sheila Watt-Cloutier have led the charge on climate change and is a world-renowned icon in environmental issues.

Part of our education on this topic is recognizing the need to hear from the Inuit and not to try and summarize the issues in our own words.

A very important resource for understanding the true and honest story of the North is to hear from the Inuit of this land who has lived this experience. Therefore, we thought that one of the most important things we could do on this Nunavut Day is to offer the resources to hear from Inuk voices and learn about their perspective.

What is the Qikiqtani Truth Commission? In an effort to express the goals and intention of this report, we will highlight what the report states:

“The Commission heard many impassioned statements, not only about traumatic experiences and lasting impacts but also about the need for healing and reconciliation. Many participants recommended reasonable steps that can and should be taken to allow Inuit to move forward into a more promising future of their own making.

The Qikiqtani Truth Commission Implementation Plan was developed in 2011 and lays out 25 recommendations which are grouped into four categories: to acknowledge and heal past wrongs; to strengthen Inuit governance; to strengthen Inuit culture; and to create healthy communities. Having prioritized recommendations, QIA is using the implementation plan as a guiding document in shaping the work related to social policy and social program delivery that is urgently required.”  (https://qtcommission.ca/en/home)

Are you interested in reading more from the Qikiqtani Truth Commission?

Take the time to navigate the website and read interesting reports. This is the story of the North and the people who are stewards of this land. It is vital that we hear their history from them and that is how we understand their perspectives better. Education is the first step towards a stronger tomorrow and it can start here:

A section of the Truth Commission focuses on telling the whole history of each community. It is important to hear from the Inuit residence and not from the opinions and goals of people and groups outside of this region.

As someone the South but has visited Iqaluit, I found it incredibly interesting and informative to hear the whole story of Iqaluit’s development from a fishing camp, to a USAF airbase, the role the Canadian government took in this unique city under this intricate circumstance, and how public services and the economy of this city would grow.

Are you interested in learning more about the history of Iqaluit? This section of the Qikiqtani Truth Commission tells the story from an Inuit perspective:

Do you want to learn more about the histories of other communities in Nunavut? Click on any of the communities and take the chance to understand a little more!

Nunavut is a fascinating topic and learning more about their pathway to an independent territory with Inuit leadership opened my eyes to their experience.

If you want to read more about why and how Nunavut was formed and some of the remarkable Inuit figures what made it happen, try our blog: https://arctickingdom.com/get-to-know-nunavut-on-its-20th-anniversary/

If you’d like to learn some fast facts about Canada’s newest Territory, try our blog.

We are very proud of our partnerships with the Inuit communities we work with and truly appreciate the valuable time our Inuit guides provide to create such exceptional experiences.

One of the most common comments we hear from guests is how grateful they were to have the chance to get to know their Inuit guide a little better. A chance to have a conversation with them and to hear their perspective.

I was fortunate to have some terrific conversations with my Inuit guides when I experience one of Arctic Kingdom’s Arctic Safaris. Are you curious what we talked about and their thoughts?

Who Is Arctic Kingdom?

Arctic Kingdom is the global leader in land-based travel, custom experiences and getaways in the Canadian Arctic. After 20 years of operating in this remarkable region, Arctic Kingdom has unparalleled expertise in Arctic wildlife and habitats, and unmatched access built through years of experience and relationships with Inuit communities.

With decades of experience, Arctic Kingdom excels at private, customizable trips that take guests anywhere they can dream of in the Arctic and coordinated logistics for the world’s top documentary film and television projects. Based on the skills and knowledge of our expert Inuit guides, Arctic Kingdom has built one of the world’s premier small-group polar bear and narwhal safaris in their natural Arctic environment. Arctic Kingdom strives to create journeys that invigorate and inspire guests. 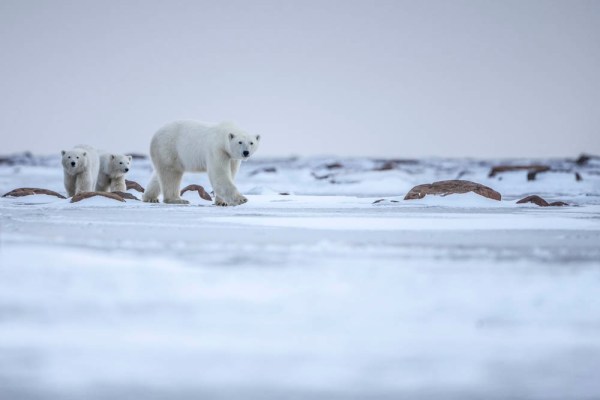 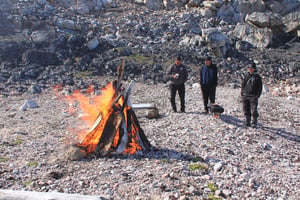 This week, on November 7th, is International Inuit Day and we thought we would bring attention to... 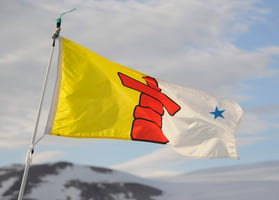 Get To Know Nunavut On Its 20th Anniversary

This week was Nunavut Day and we’re so excited to celebrate this incredible place! On April 1,... 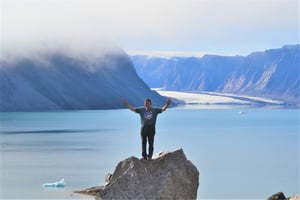 Conversations With The Inuit Guides

One of the top highlights from my Arctic safari was the chance to talk and learn from my Inuit...