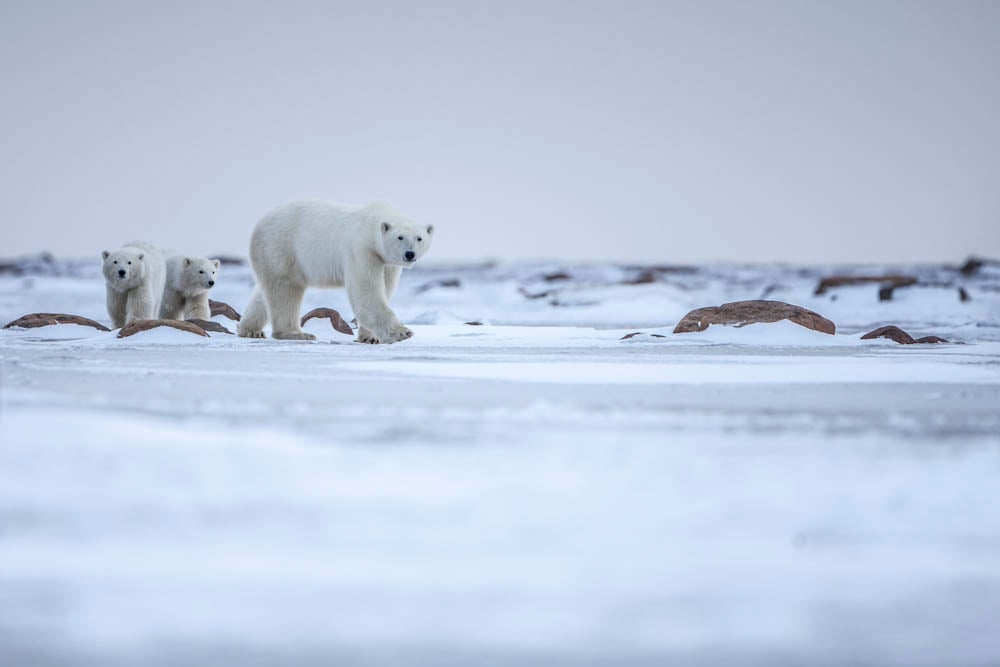 Recently, we have commemorated World Wildlife Day and that means we are celebrating the beautiful variety of wild fauna and flora by discussing our impact or restoration goals.

World Wildlife Day was created in 2013 at the United Nations General Assembly and has become the most important global annual event dedicated to animals and planets. It commemorates day the Convention on International Trade in Endangered Species of Wild Fauna and Flora (CITES) was signed in 1973.

According to recent data from the International Union for Conservation of Nature, over 8,400 species of plants and animals are critically endangered, while nearly 30,000 more are believed to be endangered or vulnerable.

This continued loss of species and ecosystems affect all aspects of life on Earth including humans. We rely on these plants and animals for everything from food, medicine, housing, clothing, and stability in a delicate food cycle, which controls the balance and harmony of our planet. 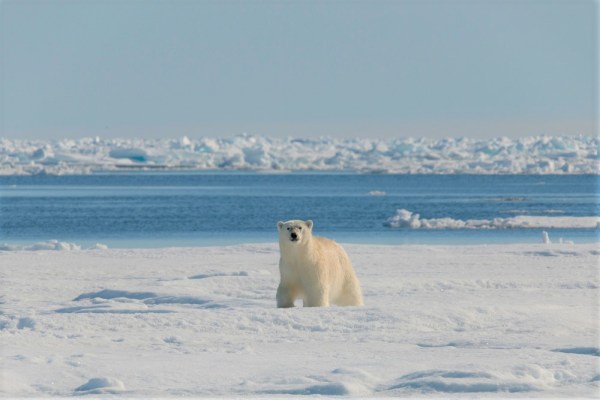 The theme of World Wildlife Day 2022 is “Recovering key species for ecosystem restoration.” The goal is to raise awareness of endangered and critically endangered wildlife, while demonstrating the power of conservation efforts that seek to reverse this fate.

“Biodiversity loss is an existential threat to people and planet. The continued loss of wildlife species threatens to undermine entire ecosystems and puts into peril the well-being of all who rely on them.”

The intention of this year’s theme is to shed some light on the critical status of endangered fauna and flora so that we can support and demand the use of best practice regulations. We need to care about the biodiversity of our planet and understand the role we play in the global ecosystem. Only then can we reimagine new solutions and act with more determination towards a healthier place for all to live.

“Ultimately, we hope to spur on the needed political will to adopt a robust post 2020 Global Biodiversity Framework and secure a common future.”

Therefore, the goal of this year is to create a debate around the vital need toreverse the fate of the most critically endangered species, to support the restoration of their habitats and ecosystems and to promote their sustainable use by humanity.

A Decade of Restoration

In 2021 the United Nations launched the UN Decade on Ecosystem Restoration. This is a campaign from 2021 to 2030 for the protection and revival of ecosystems around the world. It hopes to meet the 2030 deadline for Sustainable Development Goals that have been identified as the last chance to prevent catastrophic climate change.

By building a broad-based global movement to increase restoration it will halt the degradation of ecosystems, counteract climate change, and stop the collapse of biodiversity.

Polar bears have become an international symbol of the risk and effects climate change have on the animal kingdom. The live in a habitat that is shifting more rapidly than most and is already famously dynamic.
Polar bears spent centuries evolving to the Arctic climate and developed incredible methods of surviving and thriving in a world of snow and ice. That is why the greatest threat to polar bear populations is the reduction of sea-ice.

Each winter a giant amount of the Arctic seas freeze over and provide polar bears with an extensive range to hunt marine mammals like seal. The walk out onto the frozen platform and have the ability to wait and catch prey that might be too quick otherwise.

But each year the Arctic sea-ice forms later in the year and is retracting in size. This means that polar bears are facing a shorter hunting season and smaller territories, which makes hunting more competitive.

Already polar bears do almost all of their hunting during the winter and often fast through the whole summer until the sea-ice forms. This has a tremendous effect on a bear that needs to consume enormous amounts of fat to stay warm and healthy in the north.

The hardest hit by this shift are pregnant polar bears and their cubs. We are seeing somewhat similar numbers of births each year, but few cubs are making it to adulthood. This is attributed to the fact that mothers cannot eat enough food to produce enough milk for nursing. Also, the reduction in sea-ice is making it harder for cubs to learn to hunt when they leave their mothers.

But there is hope for polar bears as they slowly learn new techniques for catching prey or ways to eat during the summer months. It is up to us to provide assistance and support for these remarkable animals.

At Arctic Kingdom, it is an integral part of our company’s policy and beliefs that we focus on reducing our ecological footprint and provide a position impact to the places we explore. We believe that all of our guests become Arctic Ambassadors after building an intimate connect to the land and animals they experience.

If you want to learn more about World Wildlife Day and ways to support their efforts, then visit their site here.

If you want to learn more about the struggles polar bears are facing, then explore Polar Bear International here. 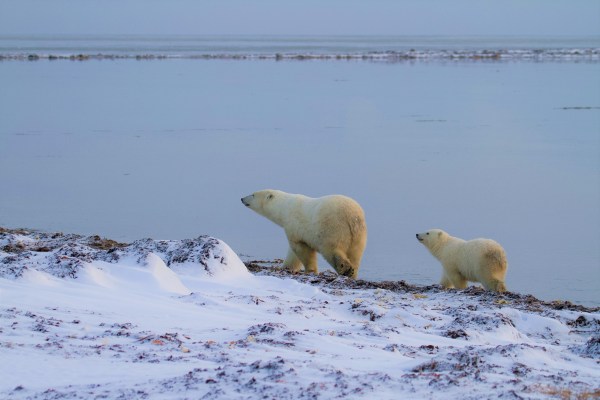 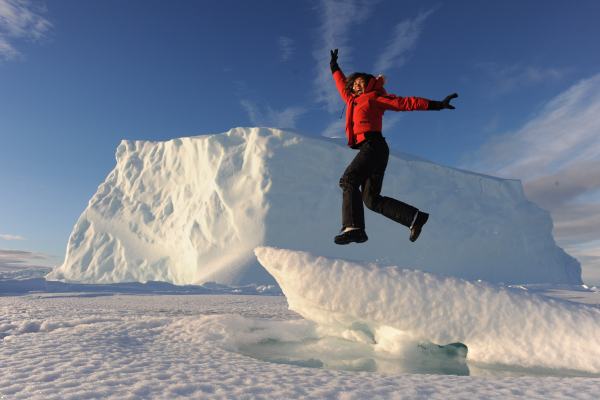 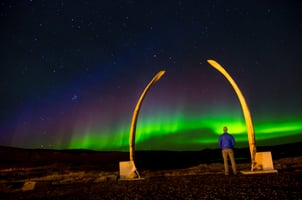 One of the most exciting aspects of working in the Arctic is the truly beautiful and pristine... 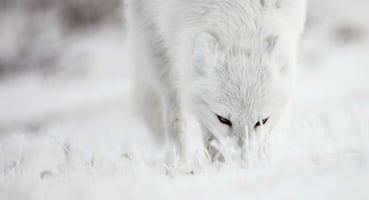 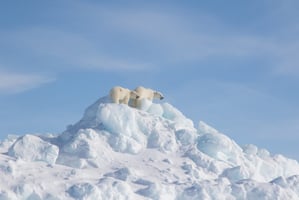 Spring Thaw in the Arctic

Are you wondering what the spring thaw means for the wildlife in the Arctic? What happens to a...